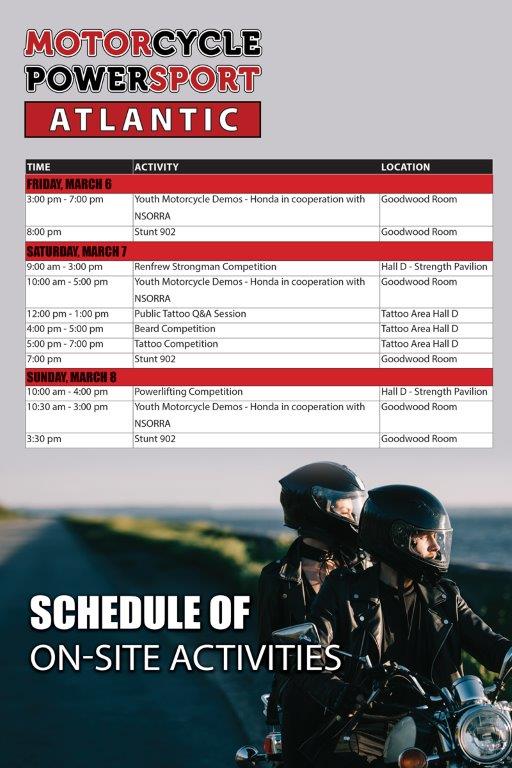 Join us at the Ink N' Iron Tattoo competition 5:00pm to 7:00pm on Saturday at the show!

Enter your tattoo for judging, or simply witness some of the best-of-the-best battle for the titles.

Scope out some awesome custom bike work at the show from the following pros:

Sean MacLennan has been working hard at SNS Customs Ltd for over ten years. He's known for his building style & the amazing hot-rod choppers he builds out of his shop. He hand builds each bike one at a time, rides them for a year or so & sells the bike to move on to the next one.

Sean specializes in the craft of metal work & mechanics. He has built most of the metal shaping tools in his shop from nothing but an idea & his bare hands. He is the type of guy who would rather build the tool he needs instead of buying it. Sean's work has been published in countless magazines & he has made a few TV appearances, but that isn't what makes him tick. In the shop with good tunes playing, a cup of hot coffee & getting your mind in the right condition to build some amazing things is what he enjoys the most.

Come see Sean doing live metal shaping at the show and learn more about his approach to custom bikes.

Dan Daigle, Owner and operator of Orangepaint Factory, has a vast history working in the kustom paint and airbrush industry and has been airbrushing and illustrating for over Twenty five years. He runs a reputable and successful business and as lead artist has been creating award winning eye kandy on motorcycles for years.

Orangepaint Factory ’s kustom paint kreations include detail airbrush, graphics, murals, pinstriping, flames, real fire, flake, and kandy colours. We will work with you make your vision a reality and inspire your ride. You'll find Orangepaint Factory at the show demonstrating live pinstriping at their booth!

Q104 will be at the show judging & awarding custom trophies to the very best in beards, moustaches, goatees and more! Bring your beard for a chance to win!

The competition takes place 4:00pm to 5:00pm on Saturday at the show. Enter to win in 6 categories: 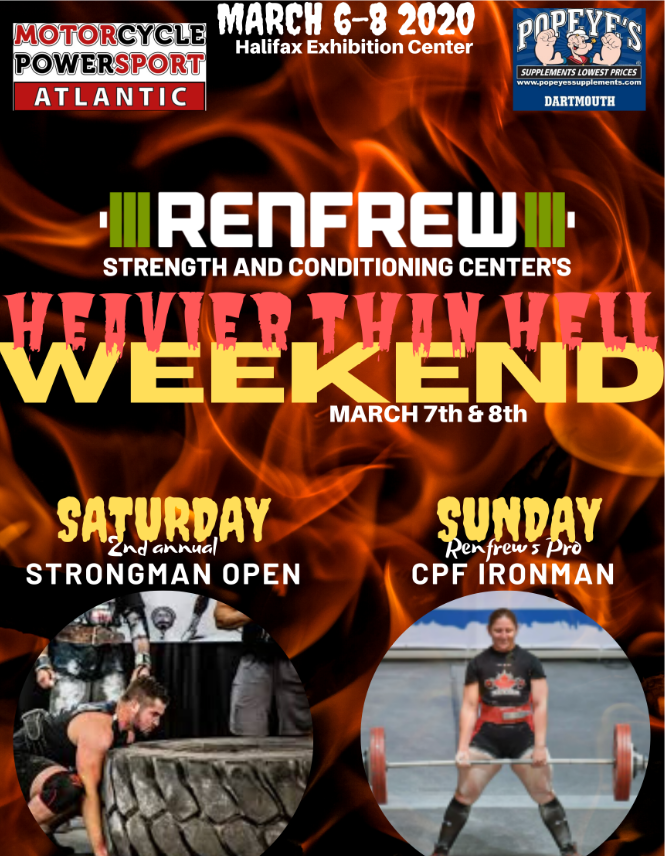 Stop by the Goodwood room at the show to take in Stunt 902 and riding demonstrations. Plus, something special for the kids - details coming soon! 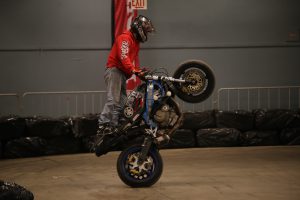 Your sneak peek of some exciting products at this year's show: 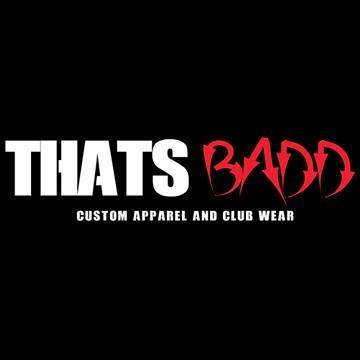